You'll love being in the heart of the Urban Core with access to major highways. Driving south on Broadway Avenue will put you in the center of Downtown OKC in less than 10 minutes. Heritage Hills East is in close proximity to popular areas including Midtown, Automobile Alley and Uptown 23rd District. 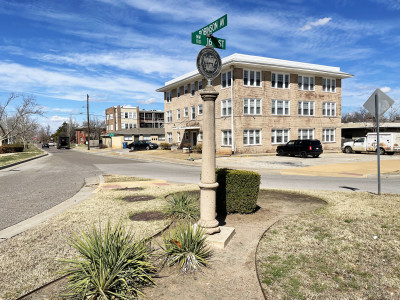 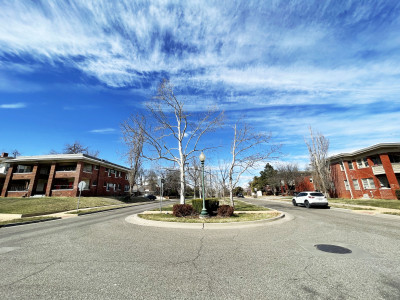 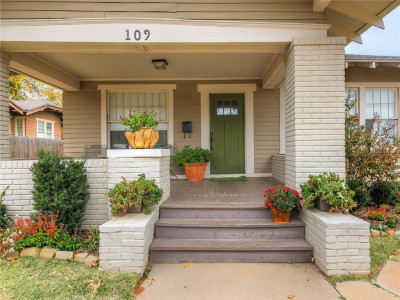 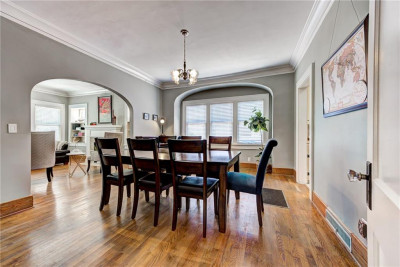 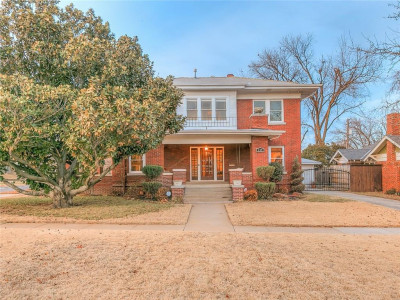 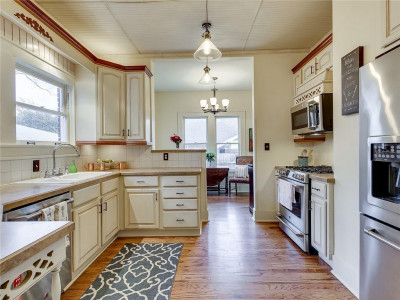