Uptown 23rd District is loved among Urban Core residents for its central location and wide variety of locally owned dining, drink and entertainment options. This district is home to attractions like the Asian District and Tower Theatre.

Centrally located in the heart of the Urban Core, Uptown 23rd District is known for its vibrant nightlife, live music venues, walkability and local shops, bars and restaurants. This district is rich is history. It's bordering the popular Asian and Paseo Districts.

Uptown 23rd District is close to the highway and borders many of the Urban Core's best neighborhoods.

Historic Uptown in Oklahoma City made its mark with Oklahoma City University as a staple of the District since it was built in its current location at 23rd & N. Blackwelder in 1922.  When the first building was built it was in the “country” and only a short walk from the Trolley line stop.

Next to make its mark was Tower Theatre which opened in 1937 as a movie theatre. It was iconic with its neon marquee. The theatre closed in the late 80s and was purchased again in 2005 by Uptown developers and Pivot Project took over the redevelopment in 2014. Today, it thrives as a music venue and event space. It now serves as the entertainment anchor for Uptown 23rd. Its revitalization has been a catalyst for continued development as well as the survival of many Uptown businesses.

In the 1950s, the district was the first major shopping location away from downtown Oklahoma City. Cars filled the angled parking spots on the street while people watched movies at Tower Theater and browsed through stores of all kinds along the four-plus blocks on N.W. 23rd Street. 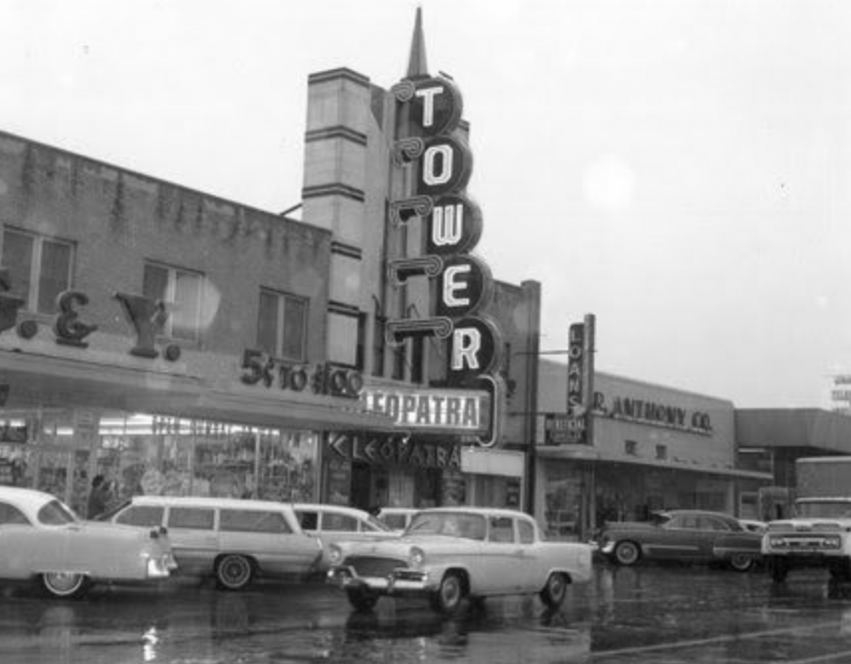 Homes for Sale in the Uptown 23rd District 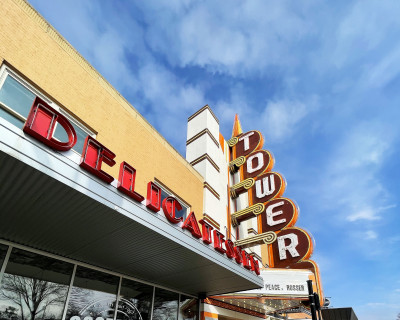 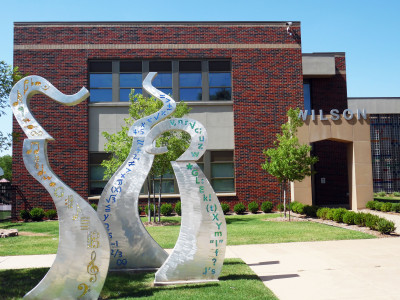 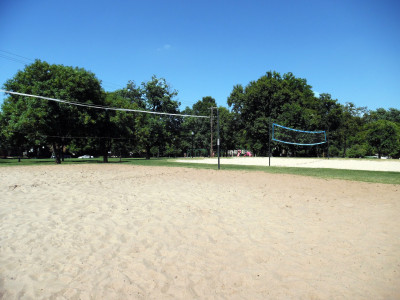 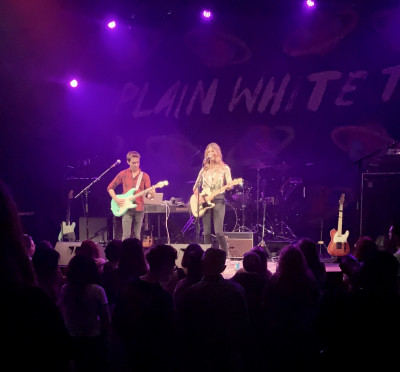 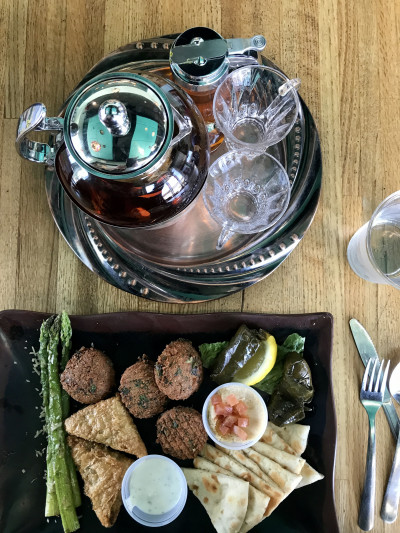 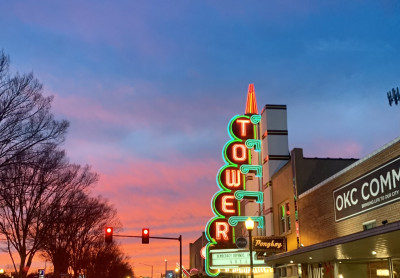 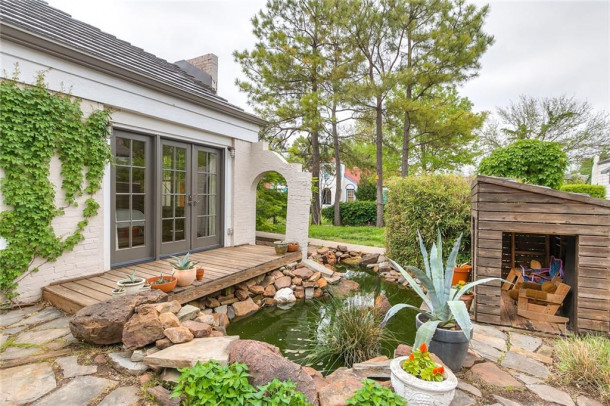