Automobile Alley has morphed into a vibrant, urban and popular Downtown district since its original use as a district for auto dealers in the 1920's. Today, it is home to some of Downtown OKC's most popular attractions, restaurants, bars and shops.

You can expect an urban environment surrounded by many local shops, restaurants and galleries. Automobile Alley is located within OKC's Innovation District.

The area known today as Automobile Alley has a very diverse history. The main core, Broadway Avenue, was part of Oklahoma City from the very beginning. It was the primary north-south street of the growing new town. The first few blocks north of Grand Boulevard (now Sheridan) were prime commercial lots. But as you travel further north, the area became residential property. Consequently, the core of Automobile Alley started out as pioneering homes. The Automobile Alley historic district was developed primarily in the 1920’s, as a commercial district just north of downtown Oklahoma City. Broadway Avenue, with a 100 foot right-of-way, had been platted as the widest north-south street in the 1889 townsite plat, which went as far north as Northwest Fourth; this width was continued with subsequent plats.

Over time, frame houses constructed in the 1890’s and 1900’s were replaced with commercial uses and brick buildings. Rumor has it that the street was just wide enough to turn a team full of horses and a wagon around, but wagons were becoming less and less common along this major thoroughfare.

In the late 1910’s and early 1920’s many of the residential properties along North Broadway Avenue were giving way to automobile related businesses, hotels, and apartment buildings. The majority of these buildings were of a commercial style and the earliest ones were often constructed of brick. There were automobile dealerships and service companies. The nature of this type of business led to the typical construction we still see along Broadway; wide bays with large expanses of glass; no more than two or three floors. These buildings had large garage doors, which allowed for easy accessibility. In fact, by the 1920’s, it was reported that 52 of Oklahoma City’s first 76 auto dealerships were located along Broadway. 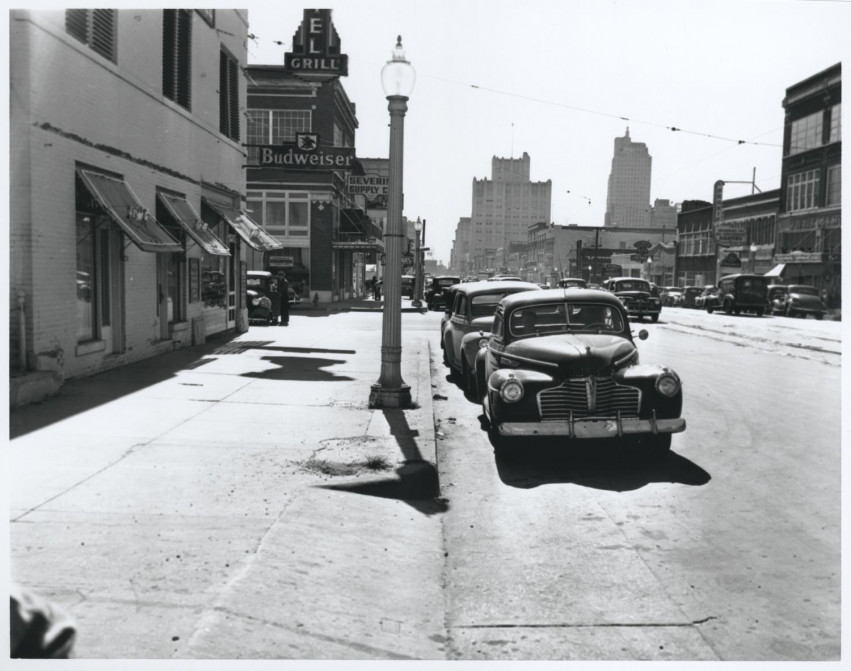 Homes for Sale in Automobile Alley 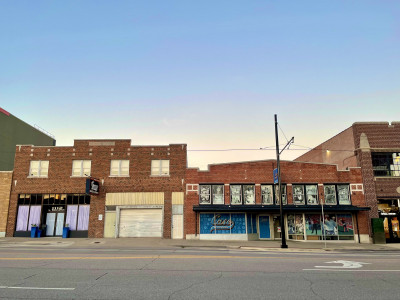 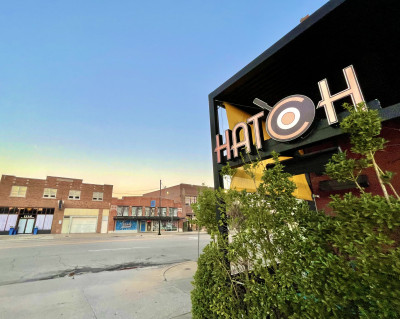 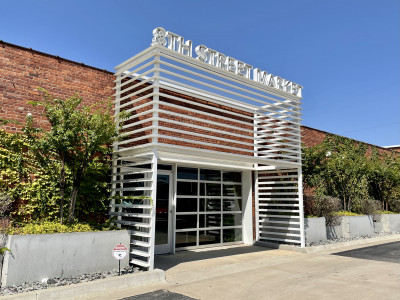 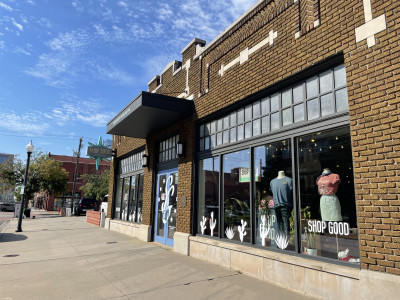 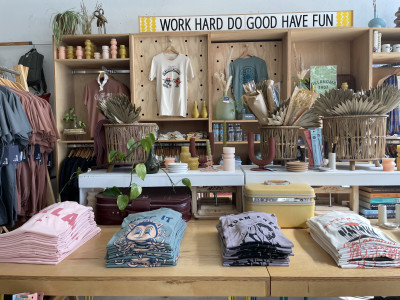 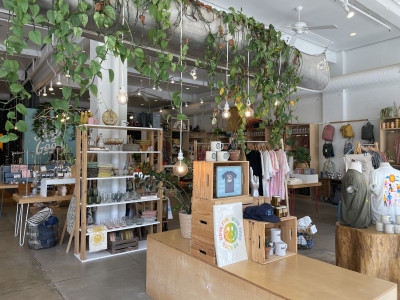 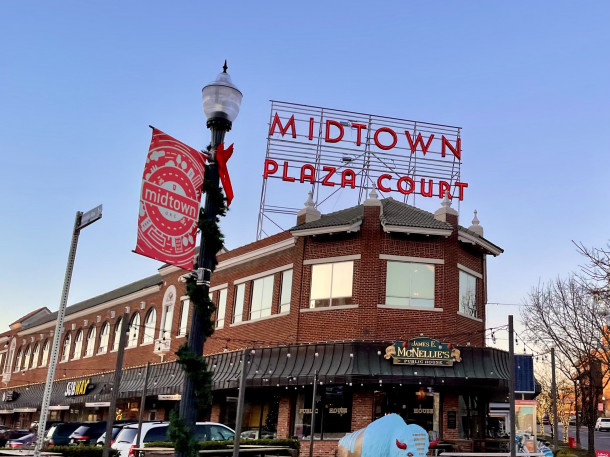 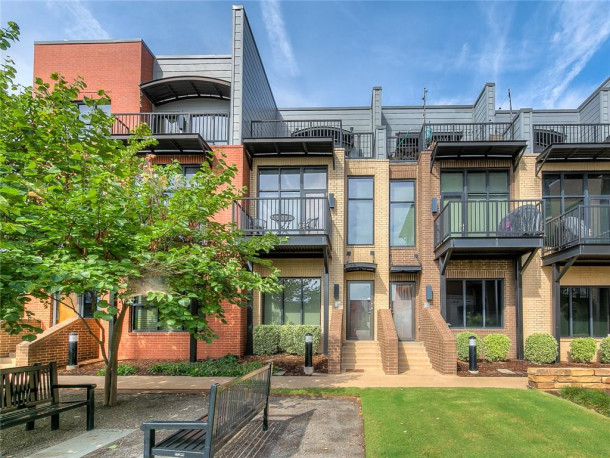