Lincoln Terrace was designated as a historic preservation district in 1974 and on the National Register of Historic Places in 1976. This neighborhood is in close proximity to many Downtown OKC attractions. It offers great views of the downtown skyline and Oklahoma State Capitol.

Lincoln Terrace is a charming neighborhood located on the eastern area of the Urban Core. This neighborhood features wonderful views of the Downtown OKC skyline and Oklahoma State Capitol. It is home to a mix classic of Tudor, Italian Renaissance and Mediterranean Style homes. Many homes are multiple story, featuring classic grand staircases and fireplaces.

Oklahoma became the 46th state of the Union in 1907. Three years later, in 1910, the capital was moved to Oklahoma City from Guthrie and in 1917 the new Capitol was completed. John J. Culbertson donated part of the land on which the Capitol was built and within a year he opened a section southeast of the Capitol to home builders, which would become Lincoln Terrace. By the end of 1918, the first homes had been constructed, followed by more than 70 homes in the 1920s and most of the other homes built in the 1930s. Several homes in the area were built by famed developer G.A. Nichols.

According to historian Kenny A. Franks, “This was the heyday of the ‘Roaring Twenties’ and the oil boom in Oklahoma and many of the residences reflect the taste of the period ... the Capitol-Lincoln Terrace Historical Preservation Area remains as a prime example of the great influx of wealth brought about by the growth of the oil industry in the new state. Very few residential sections still exist to reflect this era as well as the Capitol-Lincoln Terrace area."

Lincoln Terrace is rich in history. Through the years, its residents have ranged from the famous to the infamous. Musicians, government and military leaders, physicians, judges, oilmen and many more have called Lincoln Terrace home. 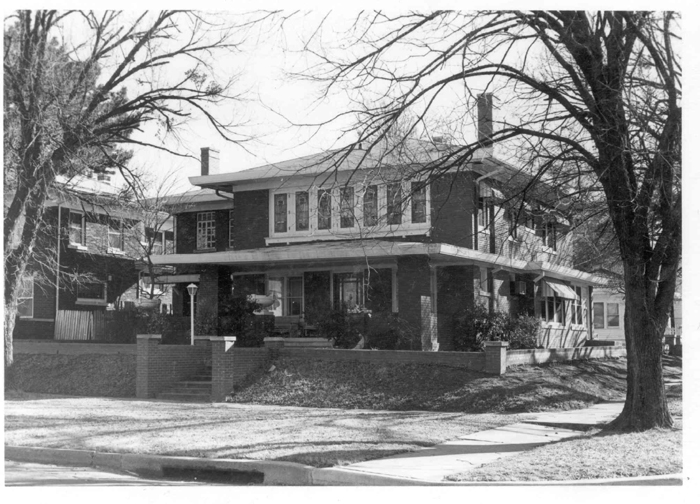 Homes for Sale in Lincoln Terrace 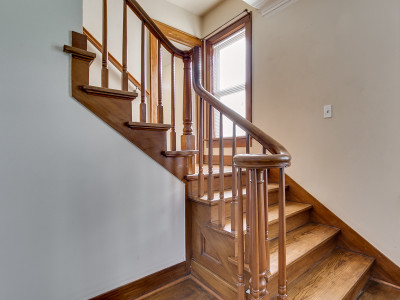 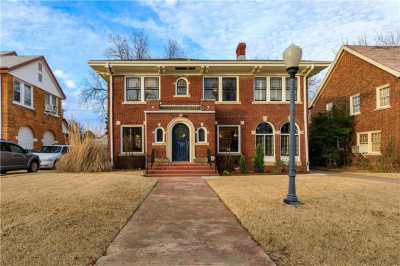 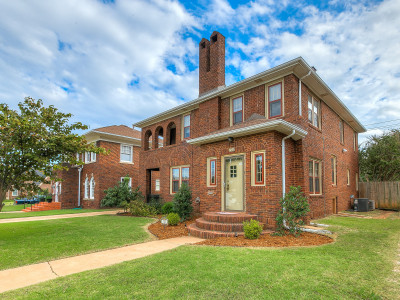 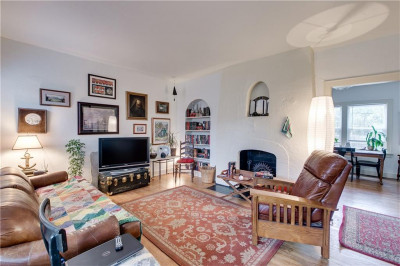 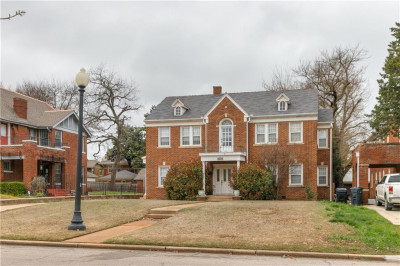 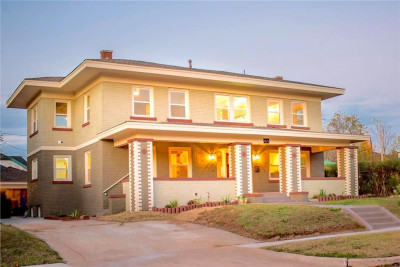 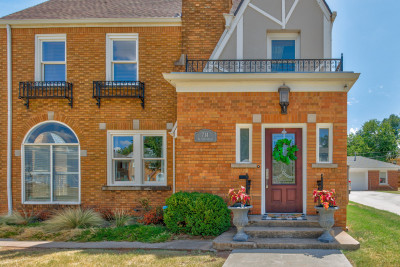 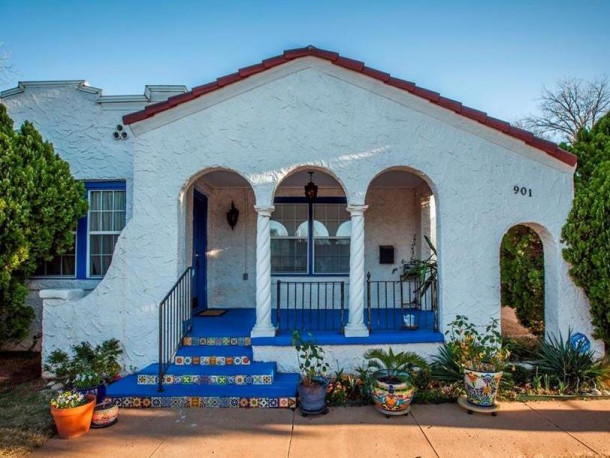