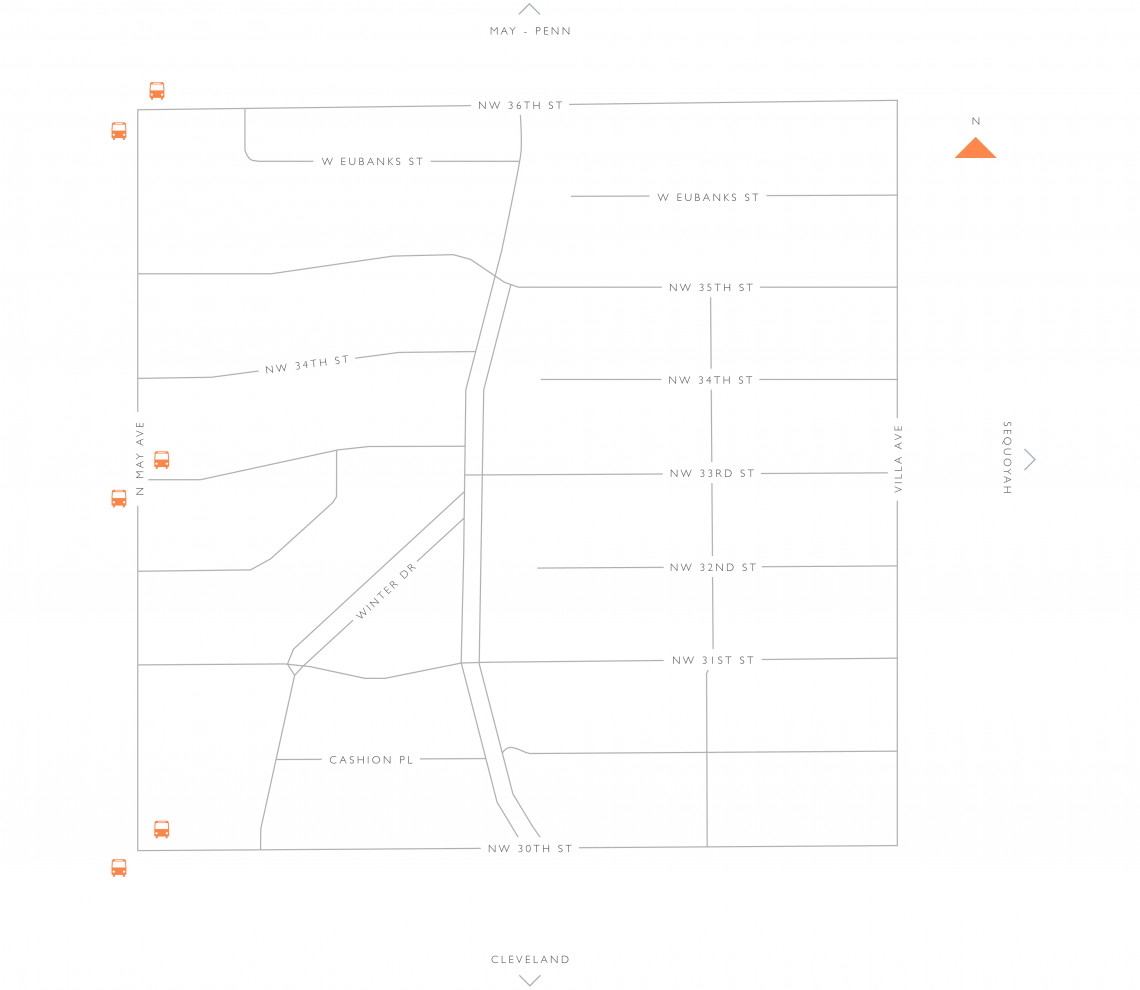 Homes for Sale in Venice 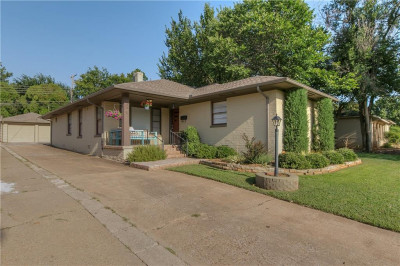 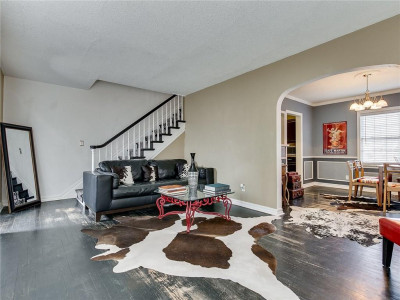 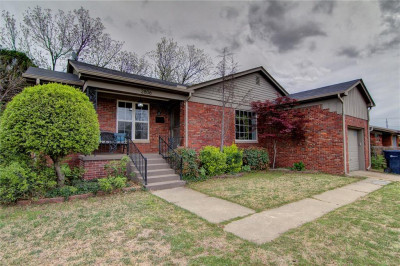 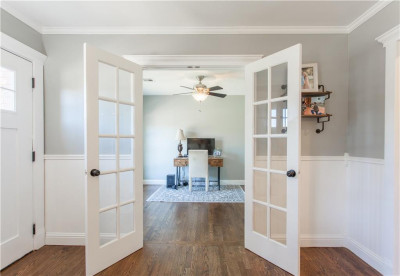 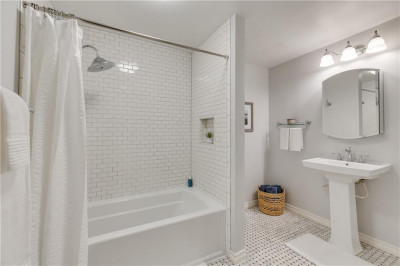 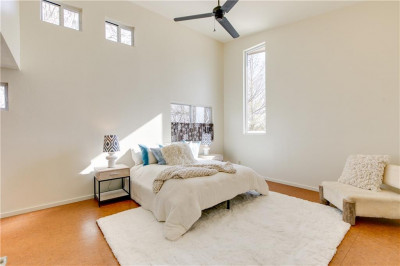 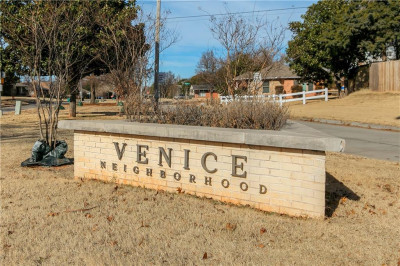 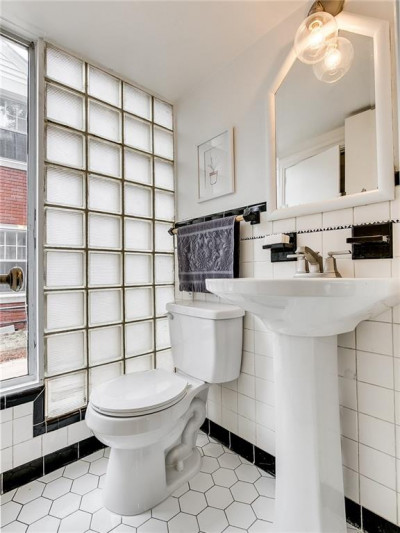 Our Top Picks For This Weekend In OKC

Looking to get outside and enjoy the perfect fall weather this weekend? Here are our top picks for can't miss activities this weekend around OKC's Urban Core!

Top 10 Cocktails to Make This Fall

Top 10 Cocktails To Make This Fall