Shepherd is the perfect blend of historic beauty and urban living. Although Shepherd is a small neighborhood, it's packed with charm, manicured streets and a tight knit community. Most homes in this neighborhood are Tudor style. 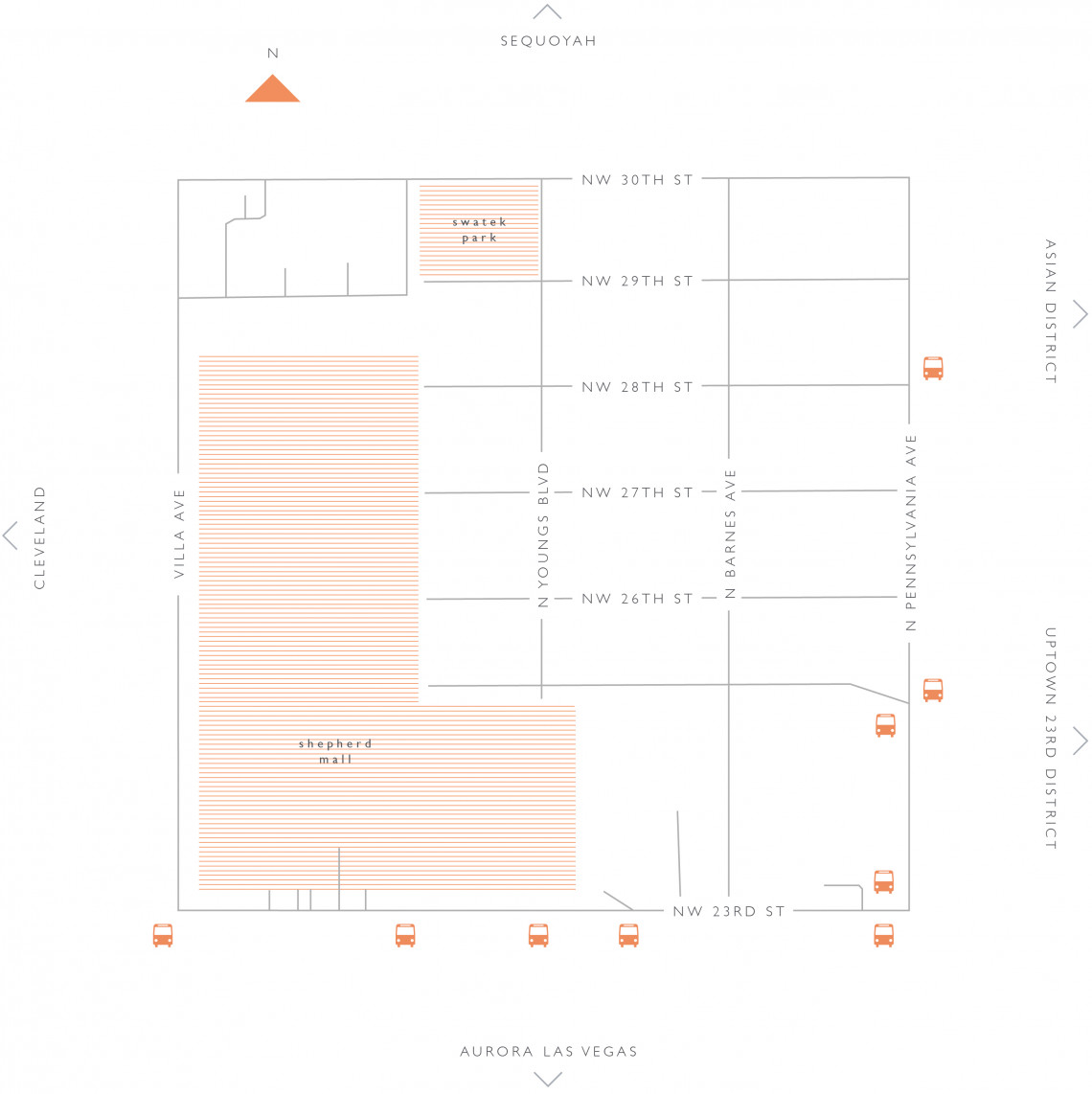 Shepherd is located within the heart of OKC's Urban Core. This neighborhood is full of charm and picturesque historic homes. It's central location provides residents with the ability to access some of the Urban Core's best attractions within minutes.

You'll love this neighborhood for its picturesque features, charming Swatek park, friendly neighbors and quick commute times to all of the best attractions around the Urban Core.

Before this area became a residential neighborhood, it was part of a 160-acre farm owned by the George Shepherd family. In the 1920s, the area now known as Swatek Park included a lake, boathouse and small golf course.

As an official Historic Preservation District within the City of Oklahoma City, Shepherd Historic Neighborhood homes are protected from exterior changes which are inappropriate to the historic character of the neighborhood. Homeowners are required to gain approval from the Historic Preservation Committee of the City Council before beginning work on the exteriors of their homes. As a result, all residents of the neighborhood can rest assure that the charming historic neighborhood we call home will maintain its uniqueness.

Homes for Sale in Shepherd 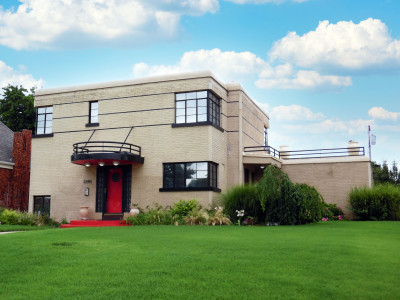 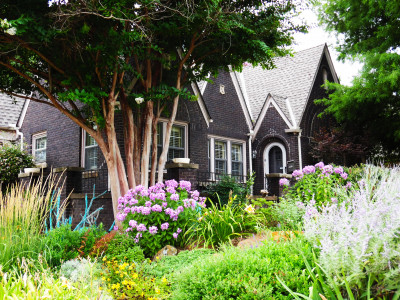 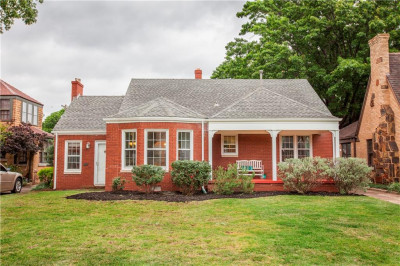 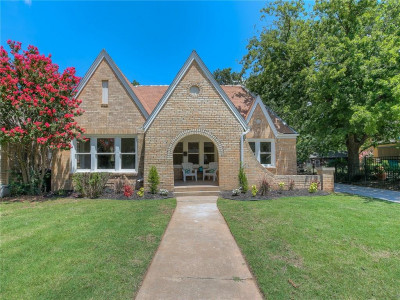 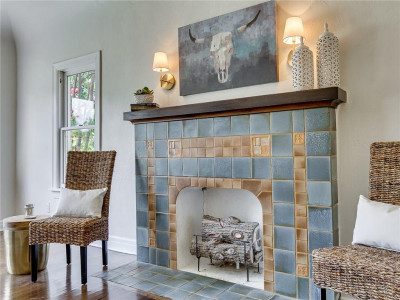 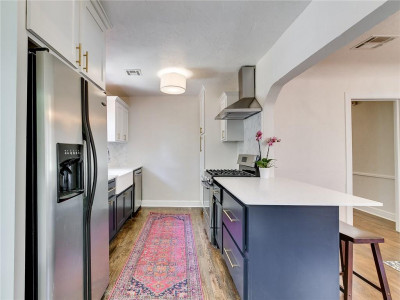 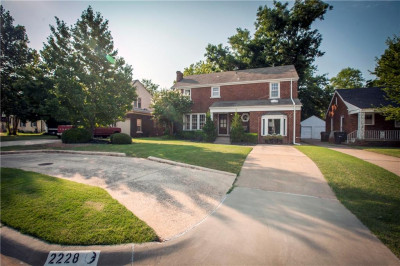 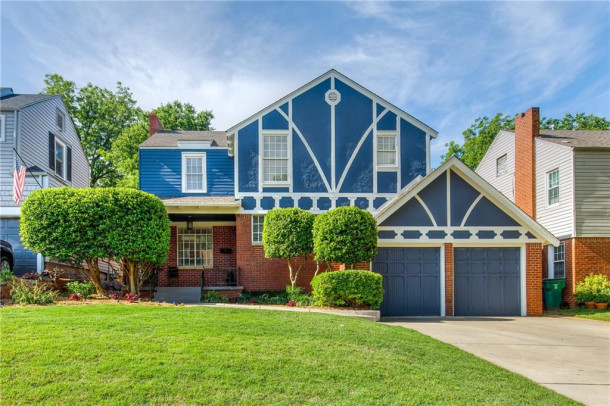