Welcome to the Plaza District

The Plaza District, home to the annual Plaza Fest, is located in the heart of the Urban Core offering plenty of local galleries, studios, retail shops, restaurants, bars, entertainment venues and more.

In the 1920s a commercial niche formed along NW 16th Street between Blackwelder and Indiana Avenues. This development was in response to the area’s location at the end of the trolley line as well as the growth of neighborhoods around the district. With the addition of the Plaza Theatre in the mid-1930s, the area became known as the Plaza District.

Throughout the 1950s and 60s, the area remained economically viable holding neighborhood needs such as drugstores, cleaners and shopping. However, considerable changes occurred from the 1970s to the 1990s as the area began a slow and steady decline. Population demographics shifted, the commercial area diminished and crime rates rose. 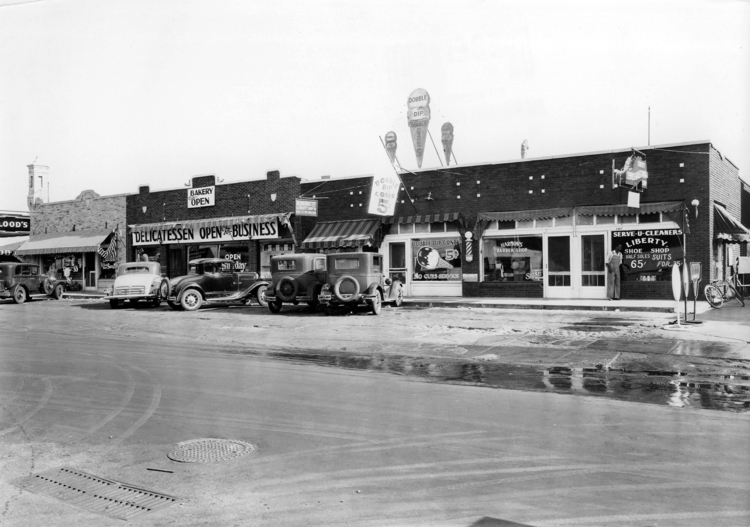 Homes for Sale in the Plaza District 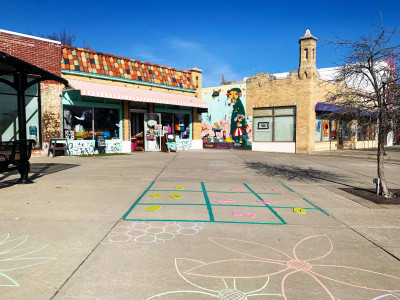 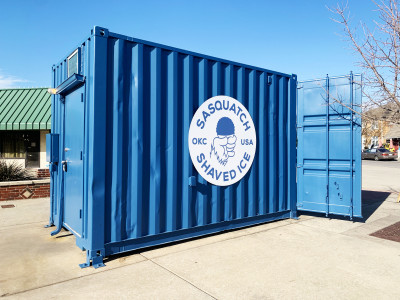 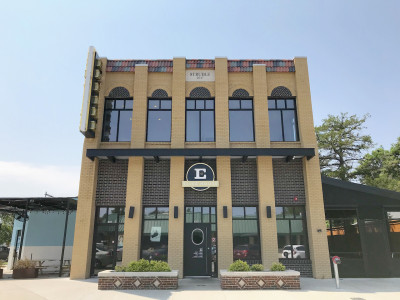 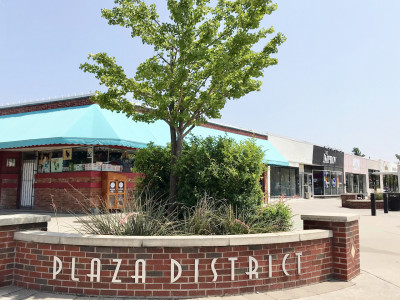 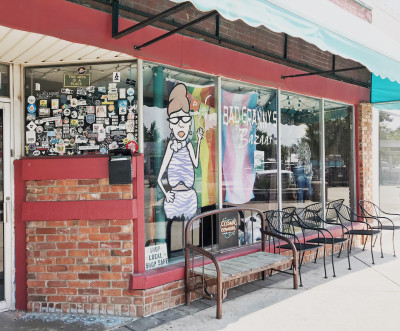 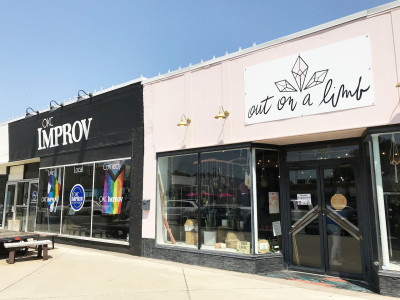 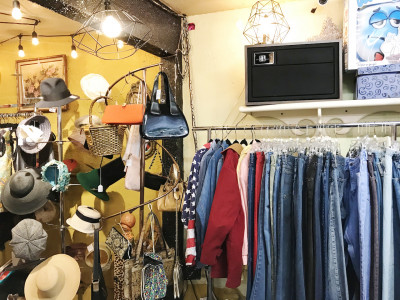 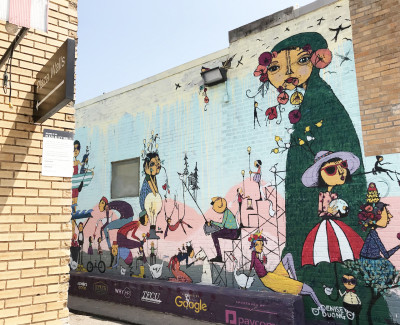 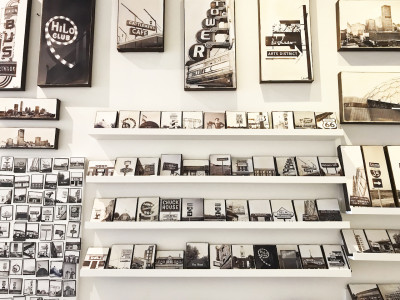 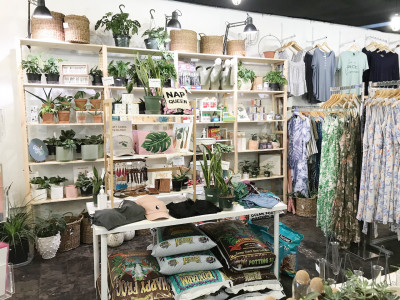