Welcome to the OKC Fairgrounds

Located on the outer boundary of the Urban Core, The Fairgrounds hosts year round entertainment from horse shows to rodeos and more. The Oklahoma State Fair is an annual event that attracts thousands of locals and tourists. This history rich district hosts exciting performances, entertainment, competitions, carnival, roller coasters, the best fried food you'll ever have and so much more!

You'll love the excitement that the Oklahoma State Fair brings each year along with other exciting events throughout the year. With proximity to the major highways, accessing the OKC Fairgrounds is quick and easy from all areas of the Urban Core.

A tradition that can trace its roots to territorial days, the State Fair of Oklahoma in Oklahoma City attracts thousands to its fairgrounds every autumn. The first fairs in present Oklahoma occurred in the eastern portion, or Indian Territory and, like most fairs, centered on agriculture. This served as an opportunity to educate American Indians on "modern" farming and provided a social occasion that pulled isolated rural residents to the urban setting. In western Oklahoma, after 1889 and the development of Oklahoma Territory, newcomers soon staged fairs and expositions. Oklahoma City held its first of these activities in 1889, five months after the Land Run. In 1975 the fair's attendance eclipsed the one-million mark for the first time. The annual "school day" attracted thousands of students from across the state and has always been one of the busiest days. The State Fair continued as a successful institution through the twentieth century. Since 1917 the Oklahoma City residents have supported the fair through the political process, which continued with a portion of funds in the 1993 MAPS plan and with a hotel tax in 2004. This raised the Oklahoma City hotel tax 3.5 percent, with 3 percent of the increase tagged for fair improvements. In 2001 the name changed from the State Fair of Oklahoma to the Oklahoma State Fair, and in 2004 the length of the fair shortened from seventeen days to eleven. 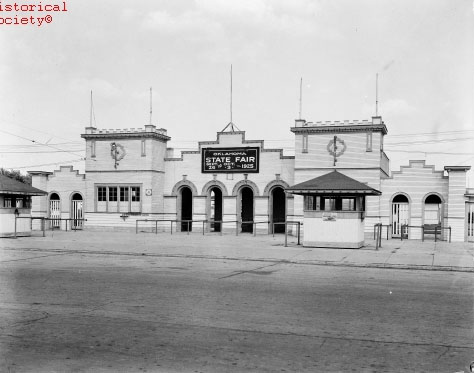 Homes for Sale in the OKC Fairgrounds 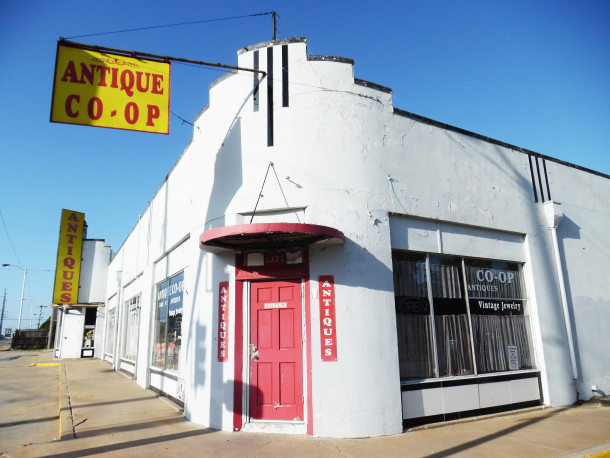 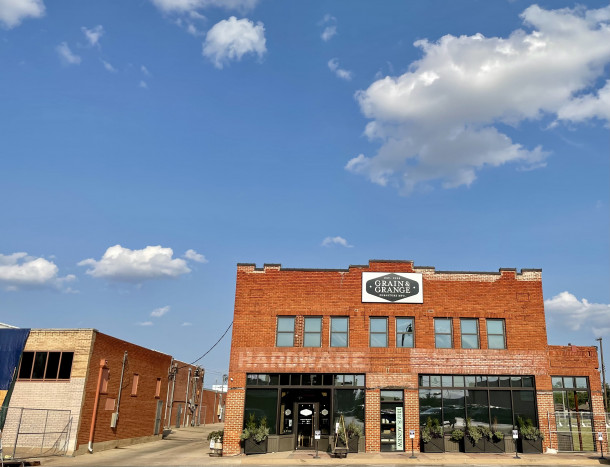