Military Park has a great mix of affordability, historic charm and proximity to downtown. With major streets like Pennsylvania Avenue, Classen Boulevard and Western Avenue running though the neighborhood, accessing hotspots around the Urban Core is quick and easy!

Military Park is full of historic charm and is primarily home to Craftsman bungalows and estates. Located in the heart of Oklahoma City's Urban Core, this neighborhood is in close proximity to many of the city's best attractions.

You'll love living in close proximity to the Asian District, Memorial Park, the Western Avenue District, the Plaza District and the Paseo.

When the city renamed Putnam Park to Memorial Park to honor war veterans in 1928, people found it fitting that Military Ave. led to Memorial Park. About the same time, the land for this park was donated to the city and park officials followed tradition by assigning the name of the adjacent street to the park, thus this park became Military Park. This park served the surrounding neighborhoods for many decades, never more so than after the arrival of the Vietnamese community following the Vietnam War in the 1970s. The park became an important place for the community as they worked hard to make a new life in a new land and many residents still refer to the area around Military Park as “the Vietnamese heart.”

As the neighborhood prospered and became known as the Asian District, Military Park was transformed into a memorial plaza to honor Vietnam War veterans from America and South Vietnam. The Vietnamese American Community of Oklahoma City raised funds to provide a statue called “Brothers in Arms” that depicts American and Vietnamese soldiers standing in solidarity. Today, over 100 years after I. M. Putnam developed this area Military Avenue appropriately connects the Vietnam War memorial in Military Park with Memorial Park. 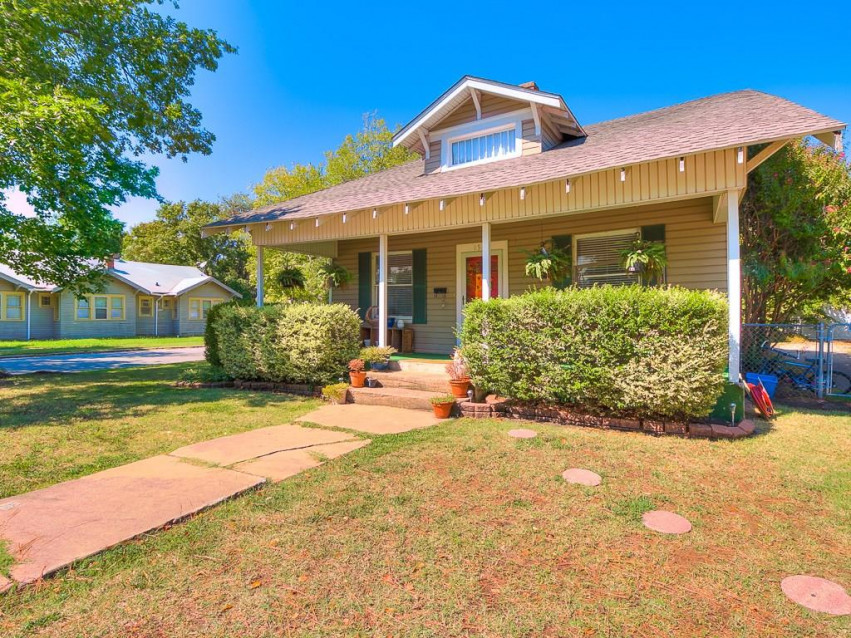 Homes for Sale in Military Park 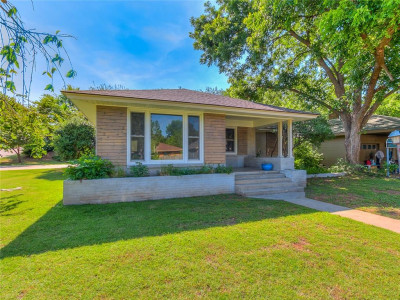 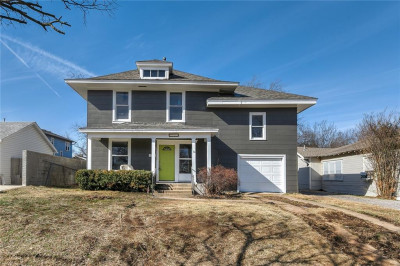 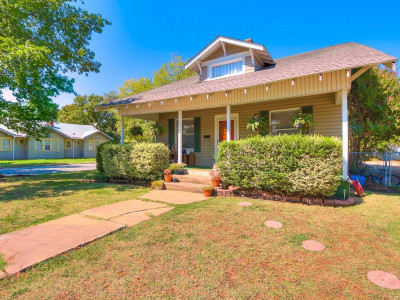 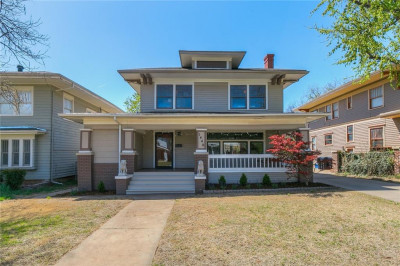 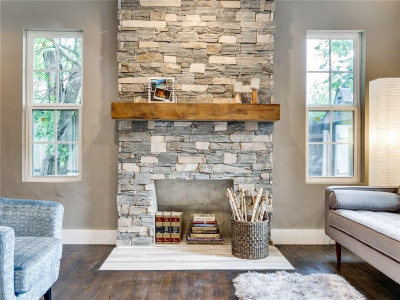 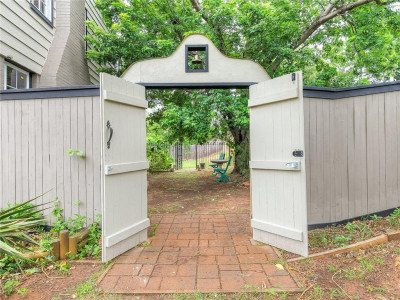 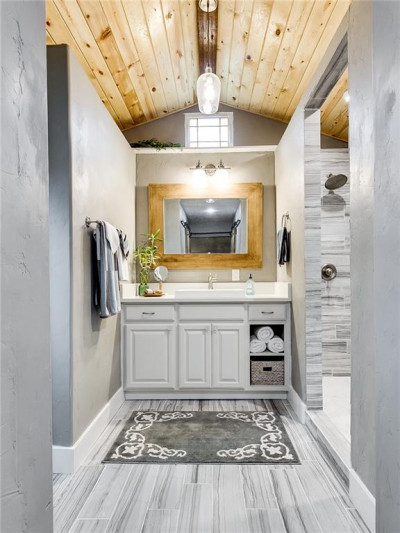 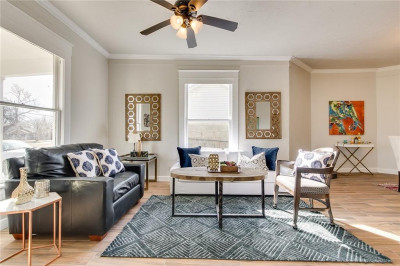 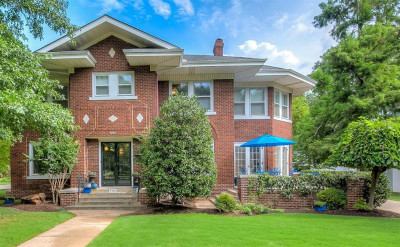 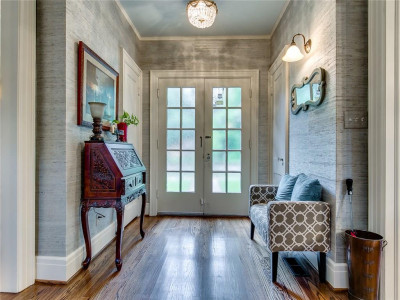 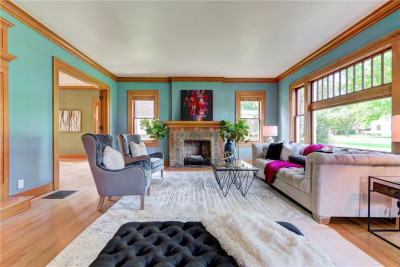 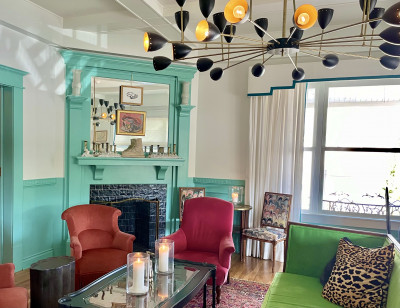