As one of the oldest neighborhoods in Oklahoma City, Linwood Place has seen its fair share of excitement. Residents of this thriving community take special pride in the rich history while enjoying all the benefits that a modern city has to offer. While there are many neighborhoods in Oklahoma City, there are not many that can really measure up to Linwood Place. The homes for sale in Linwood Place are a blend of styles, sizes and prices. Most of the properties were built from 1910 through the late 1930s. Styles like Colonial Revival, Craftsman, Tudor Revival and more are represented among the homes for sale in Linwood Place. As one of the top historic communities in Oklahoma City, Linwood Place real estate is attracting the attention of home buyers that want to experience the renaissance taking place here. 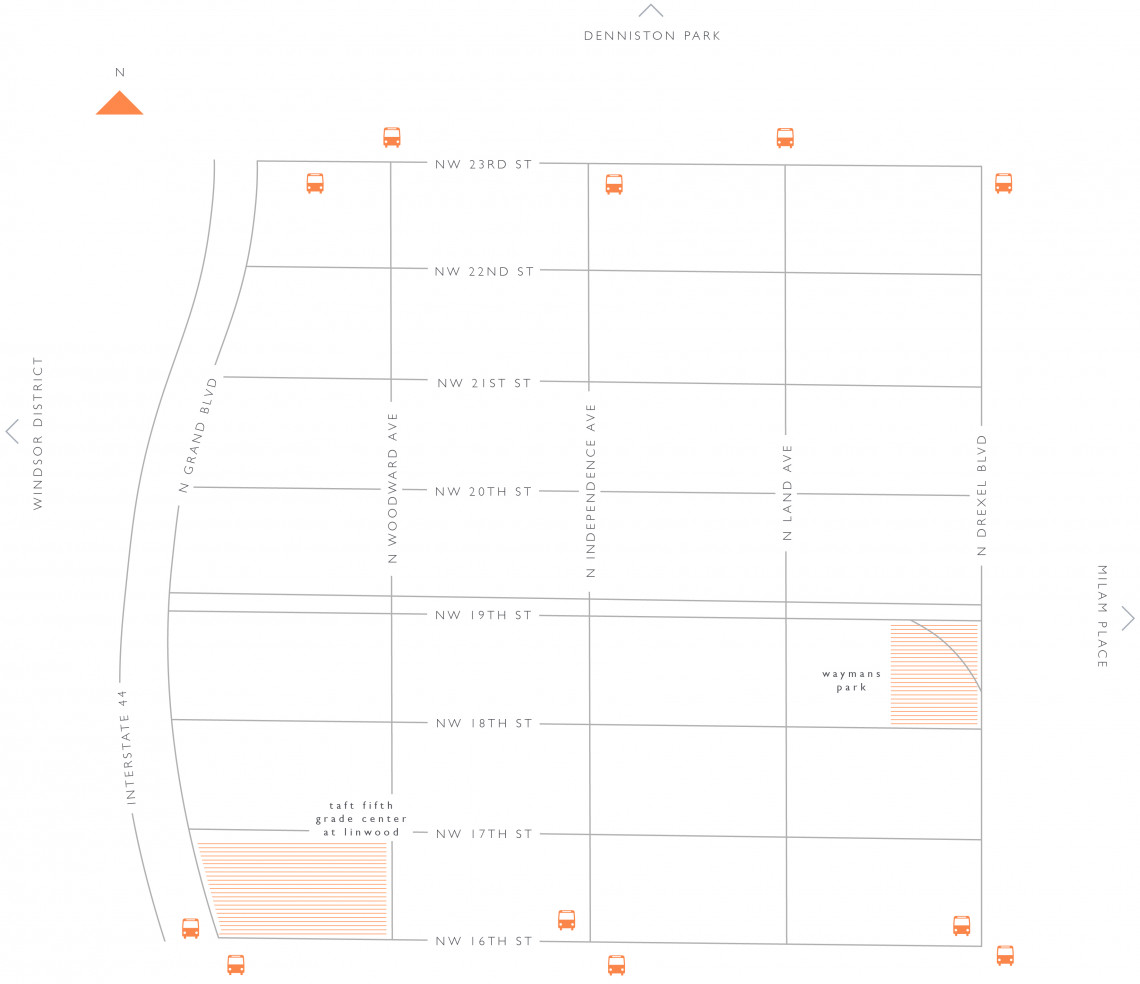 Linwood Place is definitely one of those interesting communities where the neighbors are friendly and range in age from single professionals to young families to seniors. It is also pedestrian friendly and is close enough to key commercial and business areas that residents can commute to the careers of their choice. This inviting neighborhood is not just a showcase for historic homes, it is a safe and active place to settle down. Residents have all the advantages when living in Linwood Place thanks to its accessibility, charm and interactive citizens.

Linwood Place is a fine place for residents to take advantage of community benefits. Public schools are managed by the Oklahoma City Public School District and they provide a great education for the neighborhood children. Outstanding fire, rescue and police protection mean that Linwood Place is one of the safest neighborhoods around. Bustling retail areas nearby allow residents to easily find goods and services they need. The community is active with festivities and events like holidays and annual activities. There are plenty of reasons why residents of Linwood Place plan on staying for a lifetime.

Originally platted in 1909, Linwood Place was home to several notable citizens who were instrumental in the growth of the neighborhood and the Oklahoma City community at large. At the time of development, few paved roads reached Linwood Place, making it an ideal location for two-story country estates on large lots. Eventually, the Great Depression of the 1930's resulted in the subdivision of larger lots for smaller homes to be built, leading to the eclectic blend of architectural styles we see in Linwood today.

Homes for Sale in Linwood Place 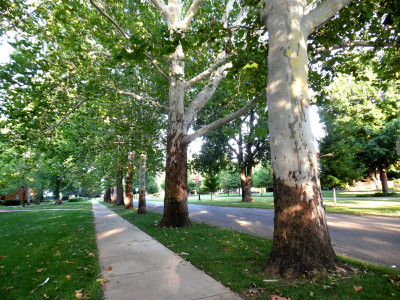 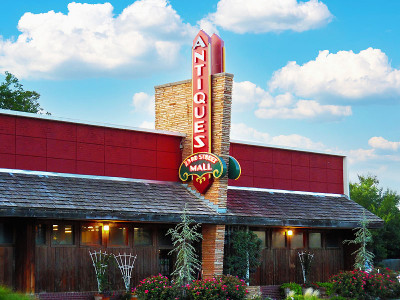 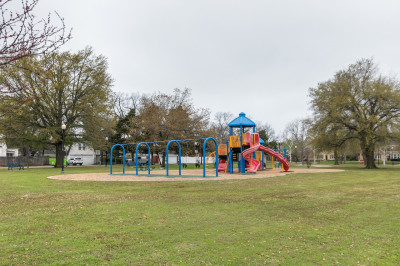 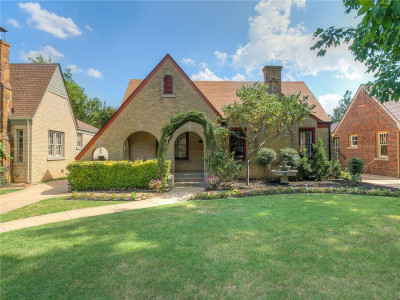 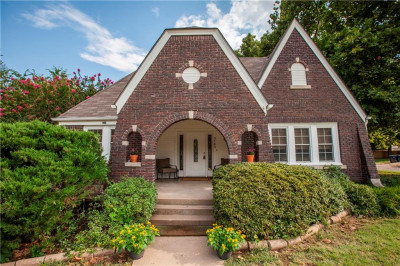 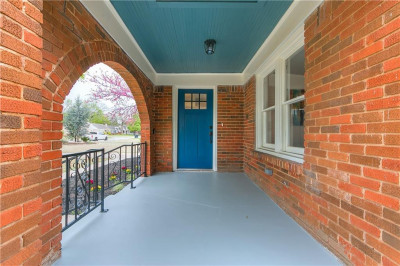 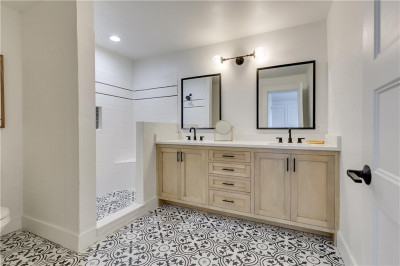