Film Row, a small section of the Arts District, has significant history in Oklahoma City's film industry. In the 1930's, Film Row was home to notable film companies: Paramount Pictures, MGM, Universal, Fox and Warner Brothers. Today, businesses in Film Row focus around the arts, design and film. Film Row is a destination for nightlife, design, great dining, and rich history in the heart of Oklahoma City.

By the 1930s, West Sheridan Avenue (formerly Grand Avenue) was the destination for theater owners looking to screen and lease films for their movie houses. Almost all of the studio offices had moved to this stretch of Sheridan Avenue earning its nickname “Film Row." It became one of 35 film distribution centers across the country, home to notable film companies like Paramount Pictures, MGM, Universal, Fox and Warner Brother up until the 1980s. Oklahoma City’s close proximity to rail lines and its density, made it an ideal hub for the regional distribution and exchange of motion pictures. But it wasn’t just the movie industry that made Film Row noteworthy. The distinctive design of many of the buildings further enhanced Film Row’s unique character. Film Row is listed on the National Register of Historic places as “Film Exchange Historic District”. It received this recognition for being the best remaining example of a grouping of film industry-related buildings from the first half of the twentieth century in Oklahoma City. It features excellent examples of small Art Deco commercial buildings and one notable example of a small Art Modeme commercial building, as well as early examples of Commercial Style architecture. 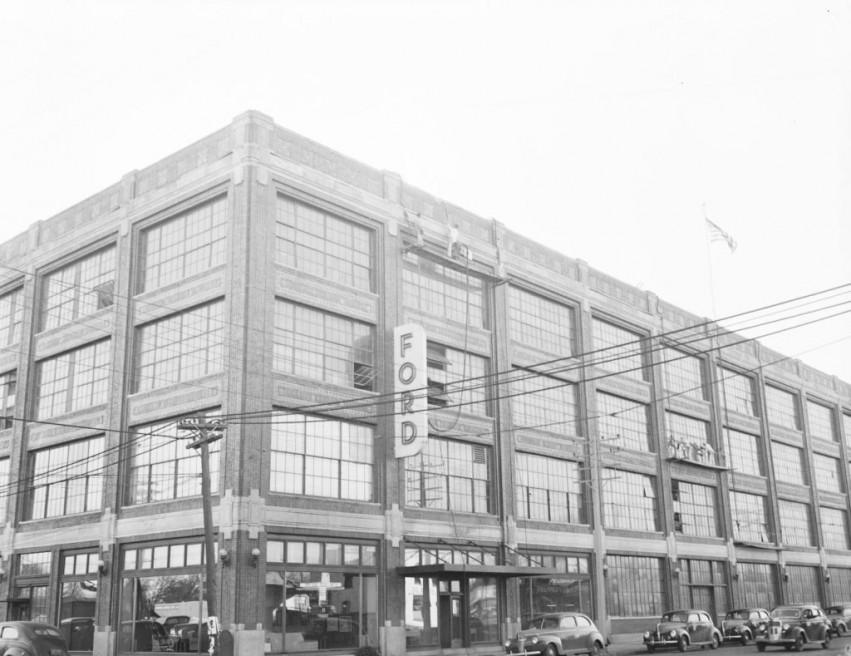 Homes for Sale in Film Row 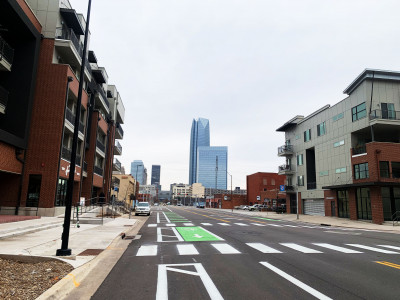 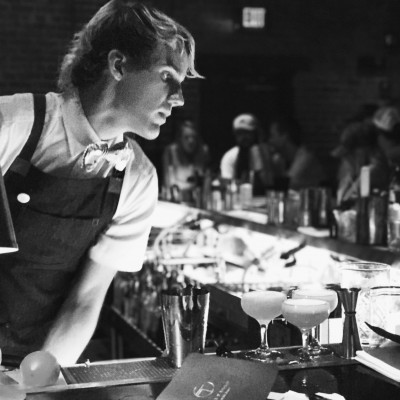 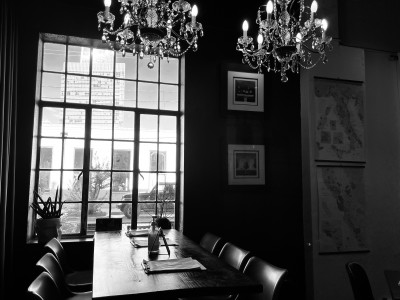 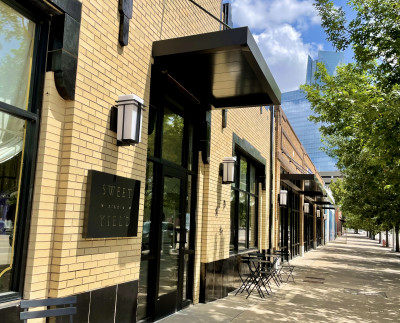