Culbertsons East Highland is the next up and coming neighborhood in the Urban Core, offering residents access to Downtown OKC and major highways in a matter of minutes.

You'll love living close to Downtown OKC, major highways I-235, I-40 and I-35 and in close proximity to the the OU Health Center. This neighborhood is freshly renovated offering its residents access to services, public artworks, neighborhood farmers markets and more!

After desegregation in the late 1950s, African-Americans began the slow migration to neighborhoods north of 4th street. Culbertson’s E. Highland (CEH) was transformed into a thriving neighborhood of middle class families from diverse backgrounds and continued to experience success until the late 1960s when Urban Renewal ripped out several homes and displaced hundreds of families.

Since then, the neighborhood has gone through phases of blight and disinvestment, experiencing an uptick in crime and overall lack of care. In 2012, Culbertson’s E. Highland was chosen as part of the city of Oklahoma City's Strong Neighborhoods Initiative. During the planning phase, a record number of attendees crowded the halls of Allen Chapel Church in their support of their community, showing the strength, resilience and sheer determination of the residents. 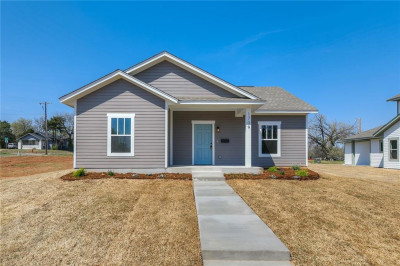 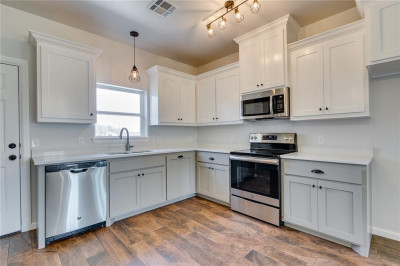 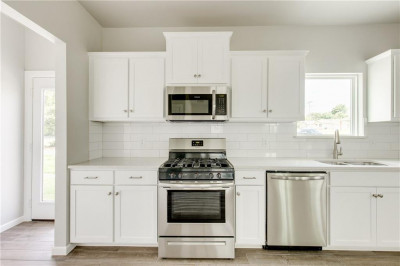 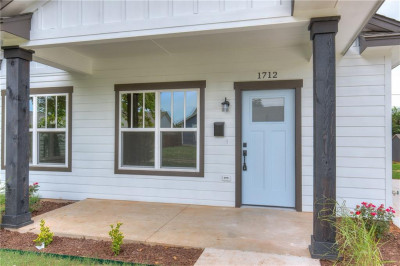 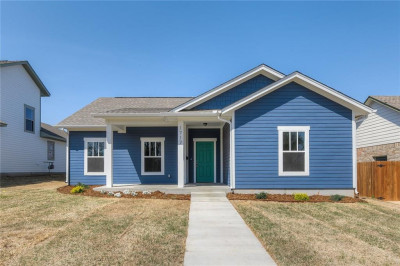 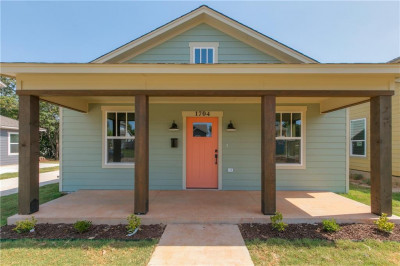 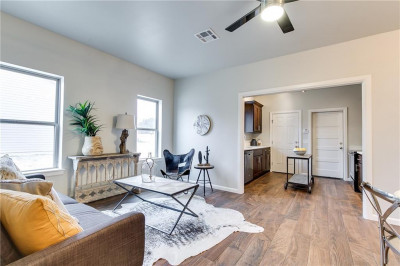 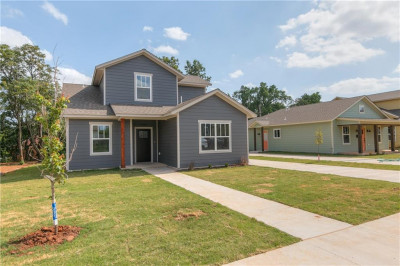 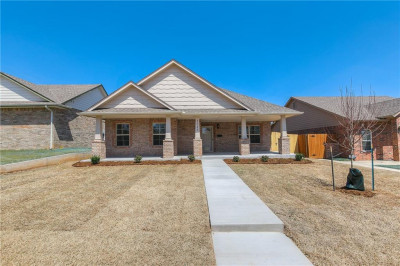 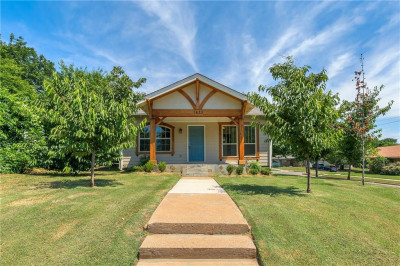 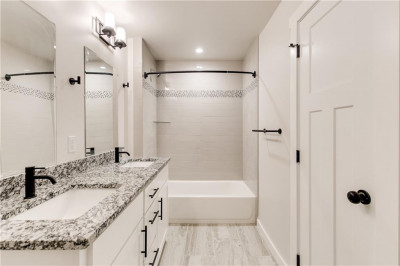