Classen Ten Penn has undergone a lot of revamping in the previous years. Only a 5 minute drive to the heart of Downtown OKC and bordering the popular Plaza District, this neighborhood offers its residents endless amounts of exciting activities.

Classen Ten Penn has experienced a serious renovation in the previous years thanks to the Strong Neighborhoods Initiative (SNI) efforts in transforming and beautifying this neighborhood. Classen Ten Penn offers a good mix of squarefootage, featuring many new and renovated homes. You can expect a creative and artistic environment with public artworks in McKinley Park and artistic attractions in the Plaza District just next door.

You'll love how close this neighborhood is to popular restaurants and local shops in the Plaza District and Midtown. You'll also love being in close proximity to Downtown OKC, the urban vibe, the artistic community and the public transportation options.

The Classen Ten Penn neighborhood was developed in the first decade of the 20th Century, as the Oklahoma Railway Company extended a street car line along Blackwelder Avenue to N.W. 16th Street. The key impetus for this development was the founding of Epworth University in 1904. A cooperative effort involving entrepreneurs, such as John Shartel and Anton Classen, and city officials successfully recruited Methodist University to the outskirts of the city. The University's original location was two blocks to the north of the survey area. In 1919, it was moved to Northwest 23rd Street and Blackwelder and renamed Oklahoma City University. 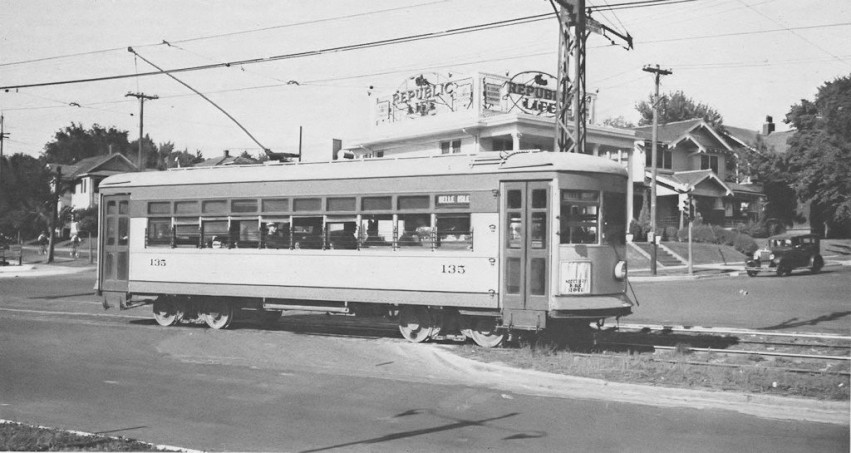 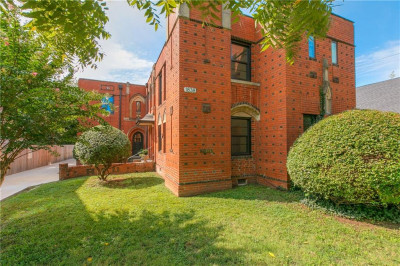 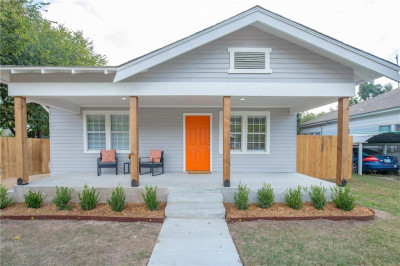 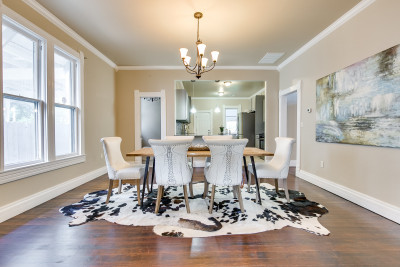 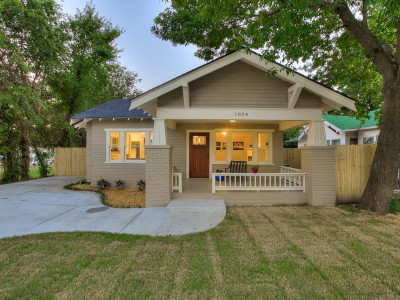 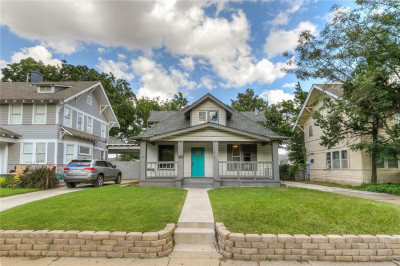 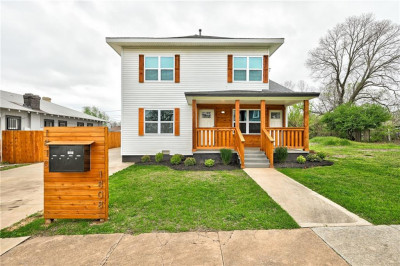 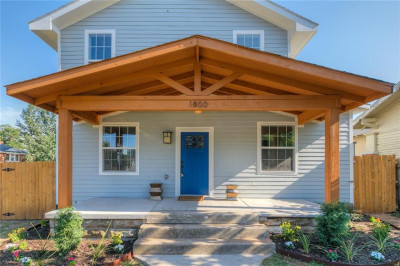 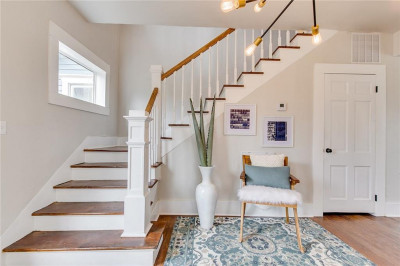 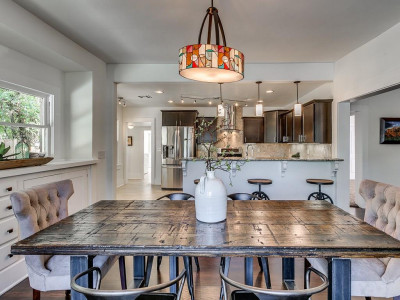