Belle Isle is one of most iconic neighborhoods in the Urban Core. With easy access to major highways I-44, NW Expressway and Broadway Extension, Belle Isle offers its residents the ability to access OKC's favorite hotspots in a matter of minutes. Urban buyers who love walking and biking can appreciate Belle Isle's close proximity to great dining and shopping options around the neighborhood.

A central feature of the neighborhood, Belle Isle Lake was an original power source for the early streetcar system. With the later addition of an amusement park, the area soon became a favorite gathering spot for locals throughout the early decades of the 1900s welcoming the likes of The Great Houdini to perform. Today, Belle Isle Station and Penn Square Mall sit in parts of the original amusement park. 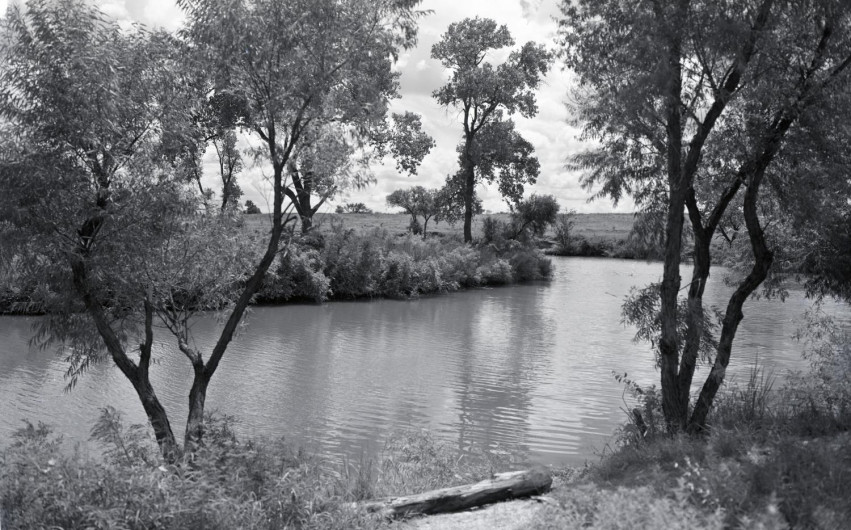 Homes for Sale in Belle Isle 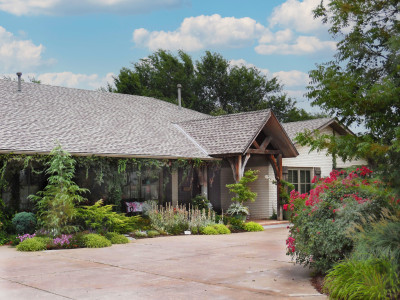 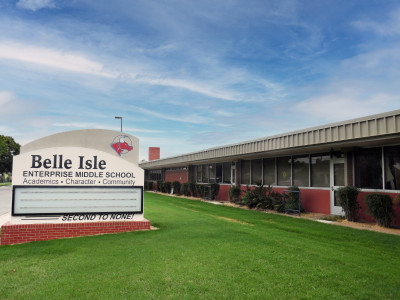 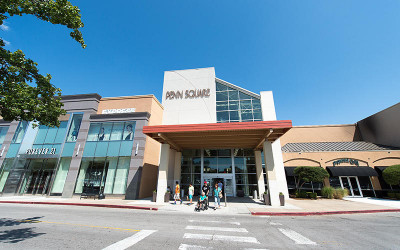 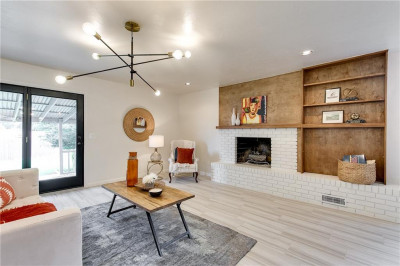 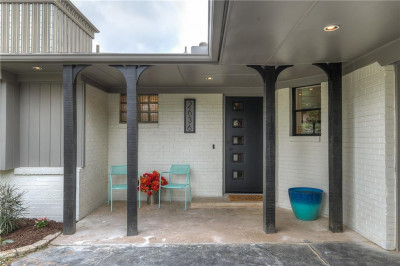 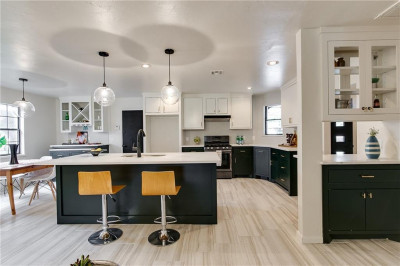 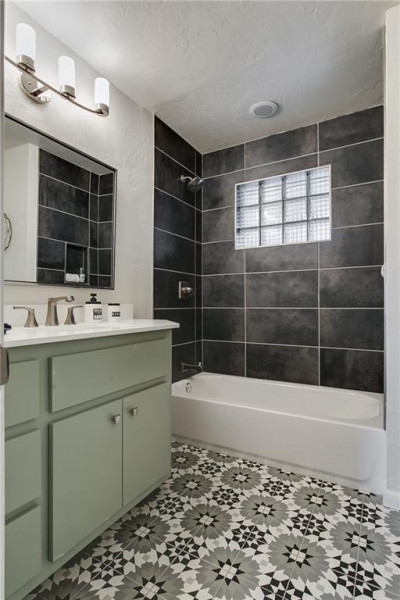 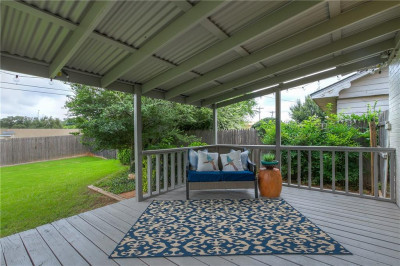 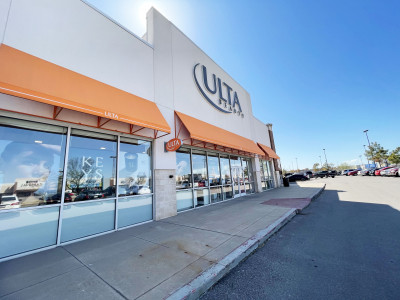 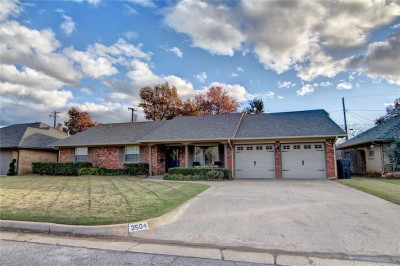 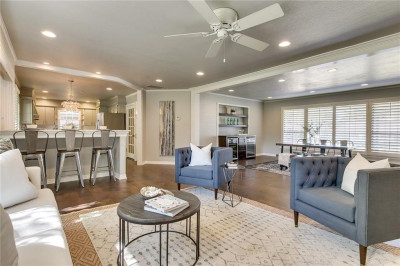 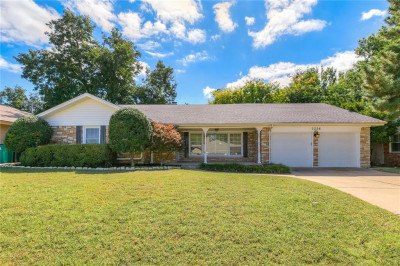 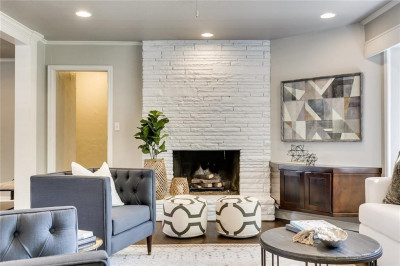 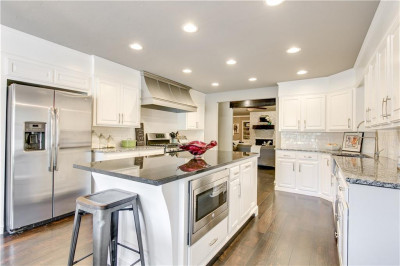 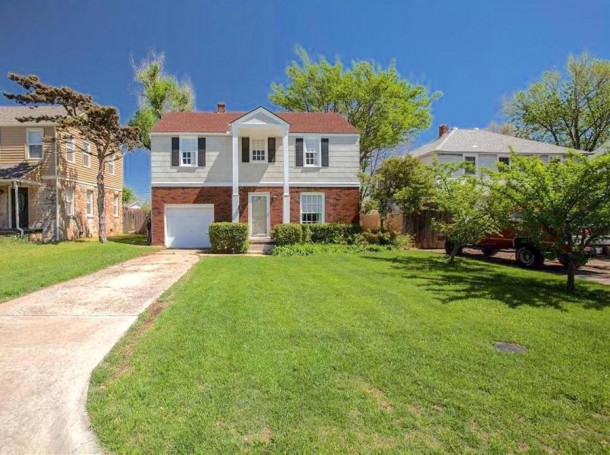