SOSA, which stands for South of Saint Anthony, is a small urban community on the rise. SOSA real estate is varied and eclectic, ranging from smaller historic homes to brand-new luxury and modern homes. Home buyers are enthusiastic about purchasing all kinds of homes for sale in SOSA, whether they are fully remodeled and restored or if they need some loving care.

Located near the heart of Downtown and Midtown districts, SOSA is the perfect spot for urban dwellers who thrive in the hustle and bustle of city life.

Location: Bordered by NW 9th Street and Saint Anthony’s Hospital in the north, N Walker Avenue in the east, NW 6th Street in the south and Classen Boulevard in the west.

What to Expect: Historic and modern homes in the heart of the urban core.

History:  After a bit of decline during the suburban movement through the late 60s, 70s and 80s, the neighborhood began to transform in the early 2000s with an influx of architect-designed residences. Now, SOSA is a pocket of architecturally significant modern homes. 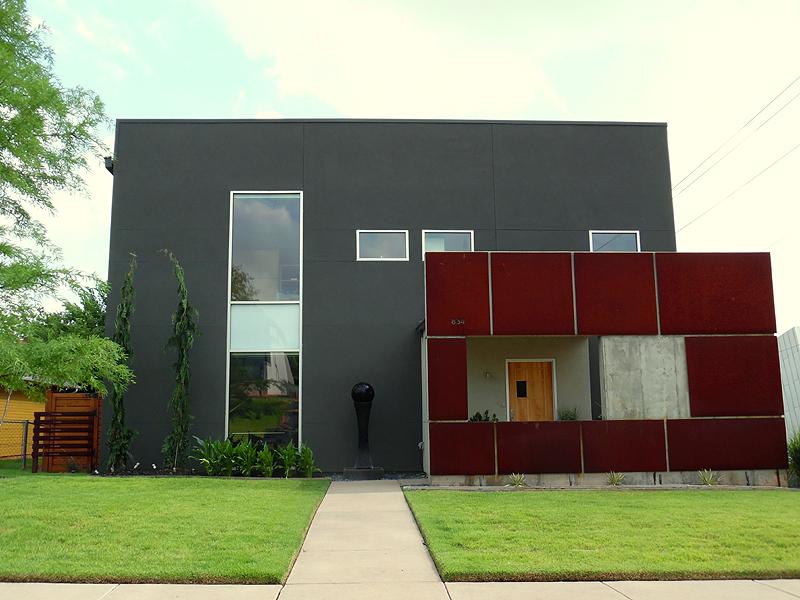 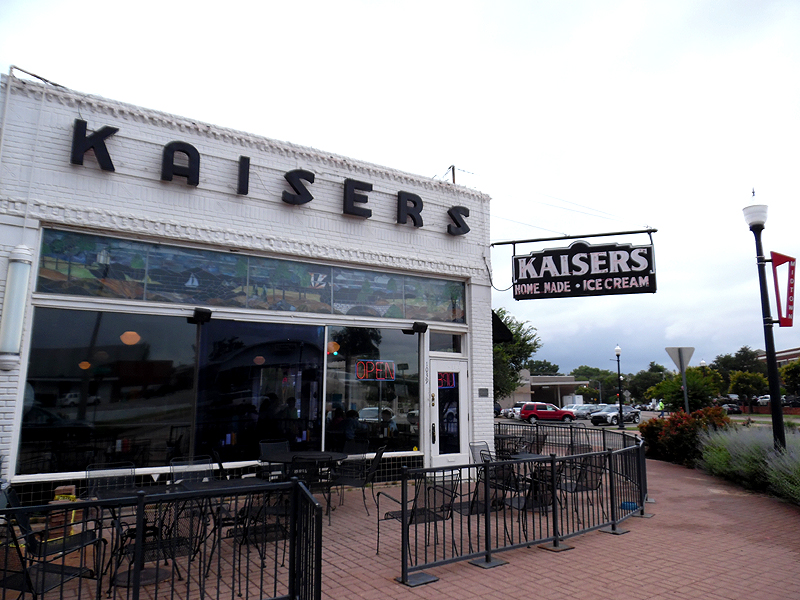 Get instant access to the latest properties to hit the SOSA Heights-Midtown real estate market.

Ready to get started?

Let us help you find the perfect new home! 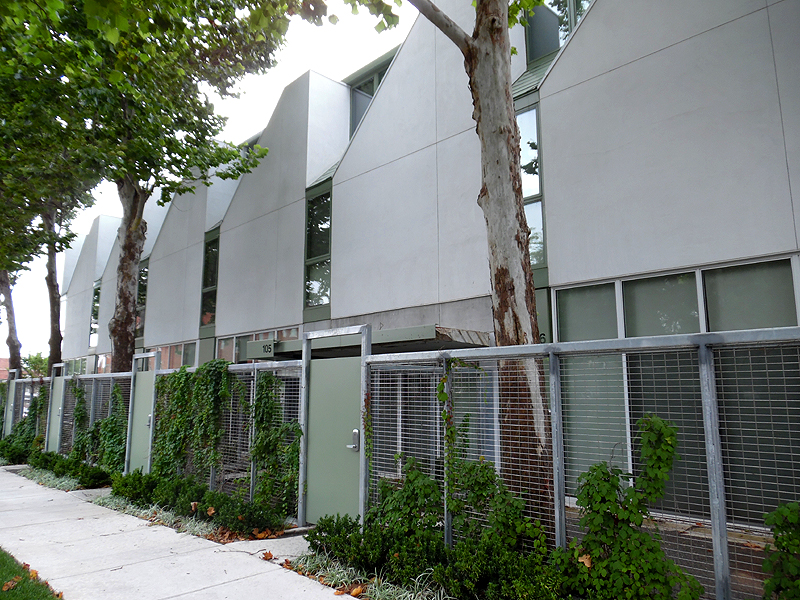 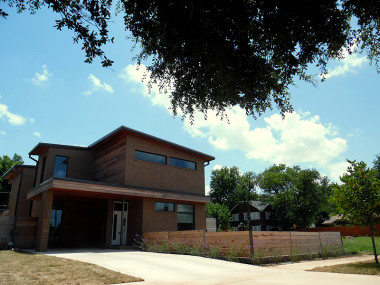 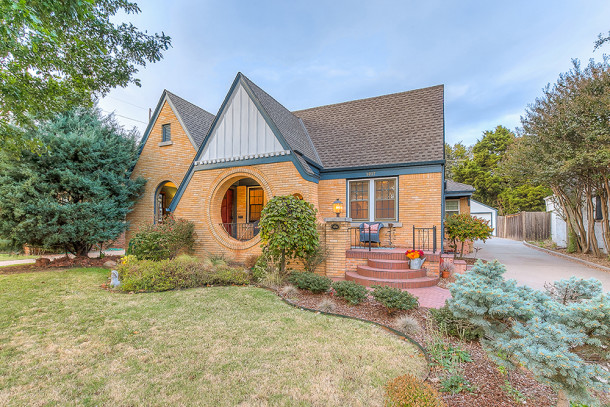 Of all the Oklahoma City neighborhoods, few offer as many advantages as Crown Heights. Architecturally significant and close to everything, Crown Heights is the kind of place that attracts people who are seeking a fine neighborhood within the city limits. 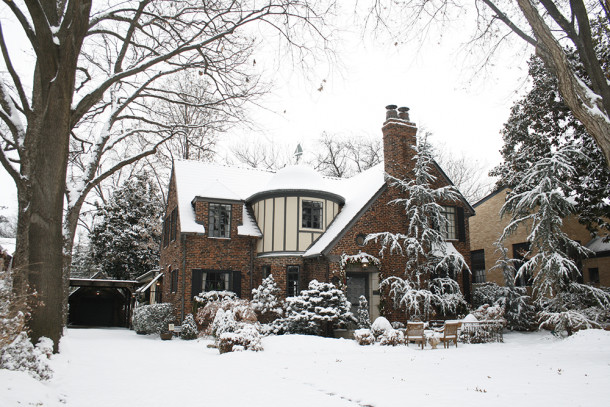 Thanks to long-standing efforts to preserve the unique character of the neighborhood, Edgemere Park Historic District is one of the most beautiful and historically significant places in Oklahoma City. 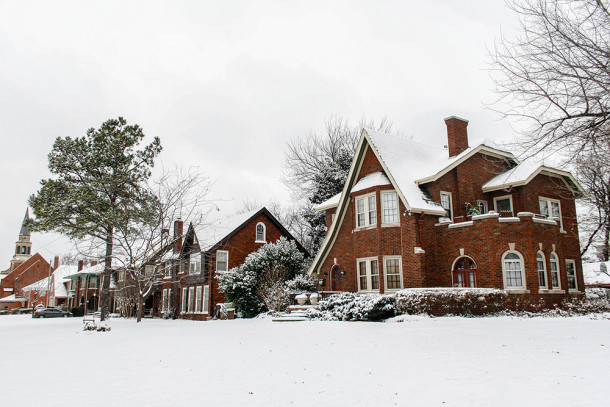 Gatewood is a historic district located south of the prestigious Oklahoma City University and it is getting a lot of positive attention in recent decades. 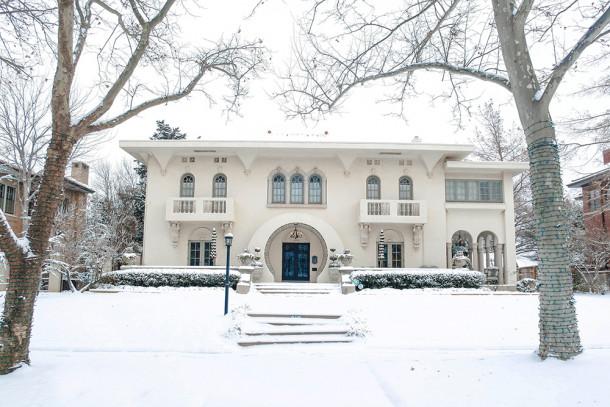 Residents of the Heritage Hills neighborhood in Oklahoma City benefit from living so close to the heart of this vibrant place. As one of the oldest neighborhoods in Oklahoma City, Linwood Place has seen its fair share of excitement. Residents of this thriving community take special pride in the rich history while enjoying all the benefits that a modern city has to offer. 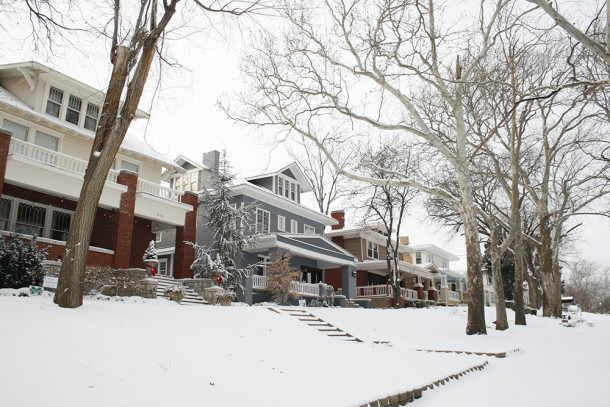 Mesta Park is one Midtown neighborhood that enjoys a fine reputation as a family-friendly place to enjoy the history of Oklahoma City. Being a historic district, however, means that residents in Mesta Park get the best of both worlds—a charming community with thoroughly modern community amenities In an area that was once considered the outer suburbs of Oklahoma City, Putnam Heights has quickly grown into one of the top mid-city neighborhoods around. Who wouldn’t want to live in a beautiful urban neighborhood that puts resident needs as a priority in every detail? Residents of SOSA, also known as the Cottage District, really feel like they have hit the jackpot when it comes to fine neighborhoods.